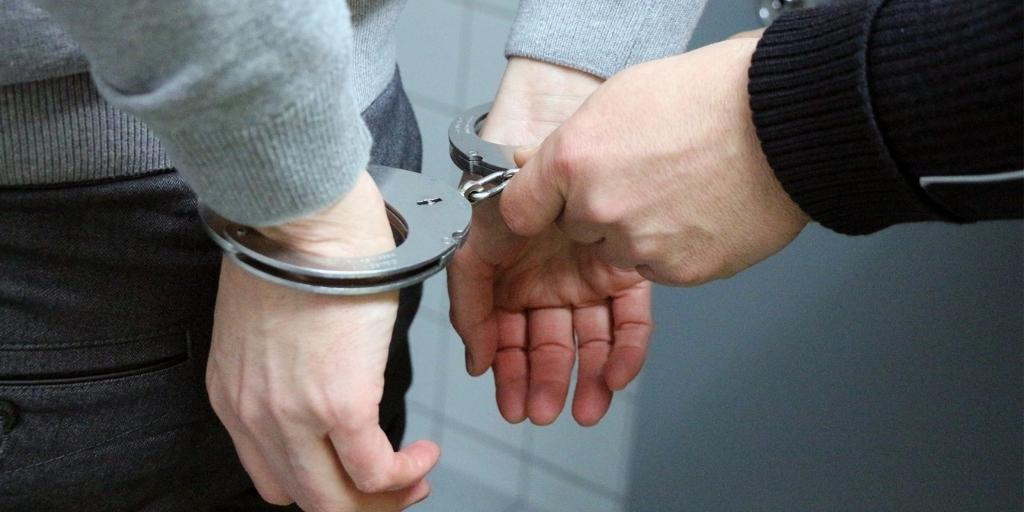 Turkish businessman Osman Kavala is in prison since November 2017. He was born in a prestigious family, his father was the biggest military equipment supplier in his country, he was graduated from famous schools. Mr. Kavala defines himself as a social capitalist.

Turkish President Erdogan blames him for being Turkey’s Soros or red Soros. To make a note of history, I should say that Mr. Erdogan’s relationship was good with George Soros and his Open Society Foundations (OSF). We know they’ve met once and OSF financed AK Party’s (Erdogan’s ruling party) election campaigns, but we don’t know why they’ve disunited. Moreover, the founder of OSF Turkey, Nafiz Can Paker, is the soft power of Erdogan in civil society.

Osman Kavala is a philanthropist and a successful civil society leader. After the 1999 Izmit earthquake, he decided to focus on civil society because after then he became aware of government’s inability. In 2001 he was a member of the founder’s board of OSF’s Turkish branch. In 2002 he founded Anadolu Kültür Foundation, which studies on Kurdish problem of Turkey, Turkish-Armenian relations, Turkish-Greek relations, violence victim women and they were one of the supporters of Amnesty International at that time.

Kavala was arrested at 01.11.2017, a month before he got arrested an Internet blog “Yek Vucud” targeted him. The blog has ties with Mr. Erdogan’s AK Party and his think tank called “Bosporus Global” aka Pelican Organization. When he was arrested Turkey was in an emergency state situation, after the situation ended imprisoning without any accusation was not possible. As a solution to this barrier, the court made a hearing on 3 August 2017 without notifying neither Kavala nor his lawyers.

Accusations to Kavala are supporting Gezi Park protests, being a part of the 17/ 25 February plot -against the selected government- and being a part of the 15 July failed coup. In short, they imply that he was doing espionage actions and he is the organizer of these actions. But the court cannot provide any evidence that he has got involved with these “crimes”, except buying buns for Gezi Park protesters and providing plastic chairs, tables and gas masks.

After all, the Turkish branch of OSF decided to withdraw from Turkey on 26 November 2018

When the calendar was showing 20.03.2020 court released him from the 15 July trial, an hour later another court arrested him because of the Gezi Park trial. On 18 October 2021, 10 ambassadors sent a letter to President Erdogan, but this didn’t considered as something normal from the president, his ruling party and their coalition partners. They blamed 10 diplomats to trying the effect the free courts of Turkey.

After a lot of days in prison, there is no palpable evidence to take his freedom away. 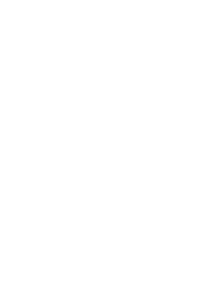 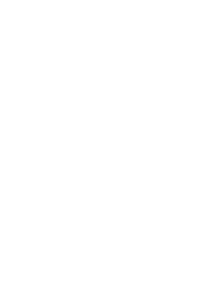